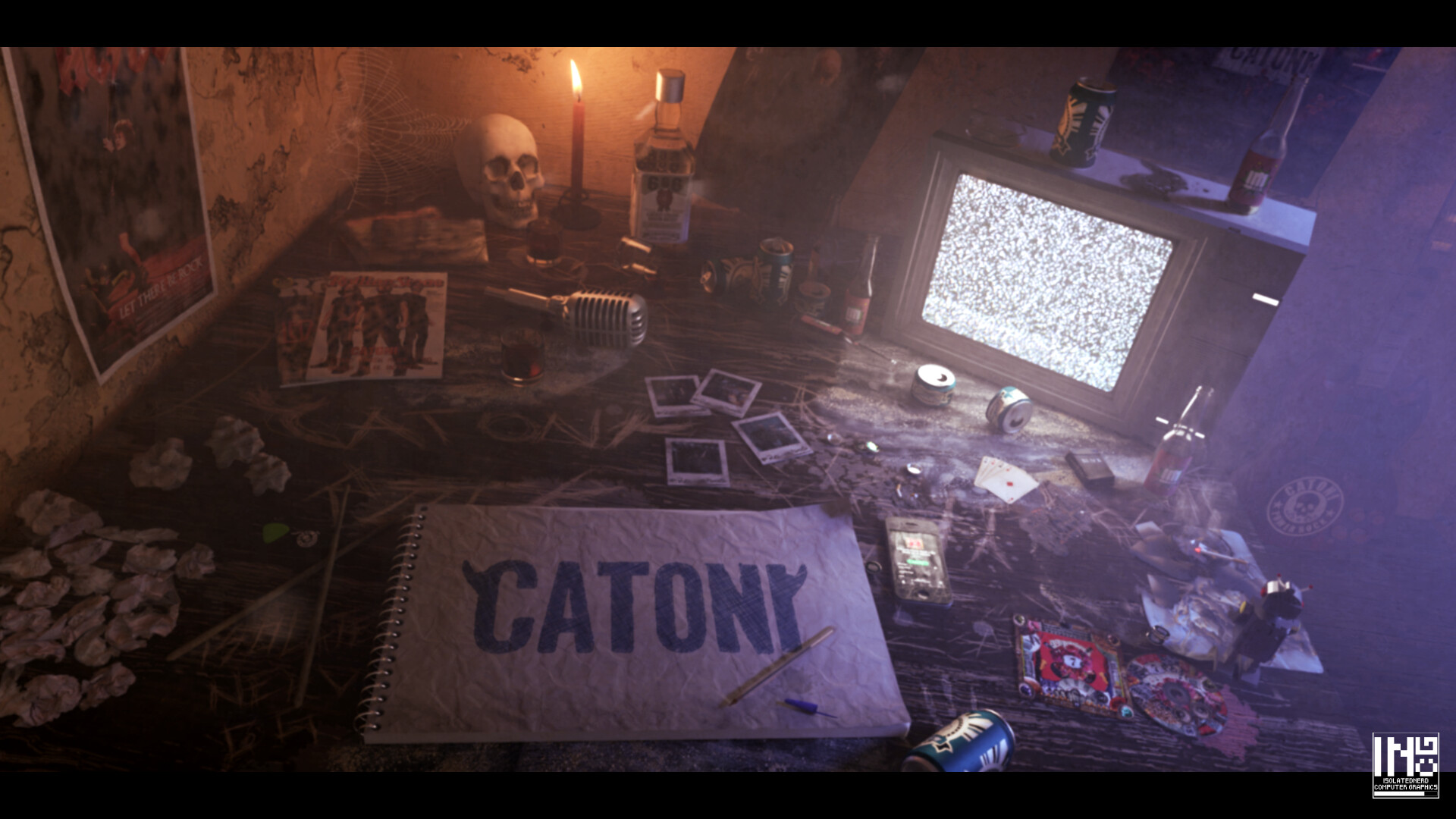 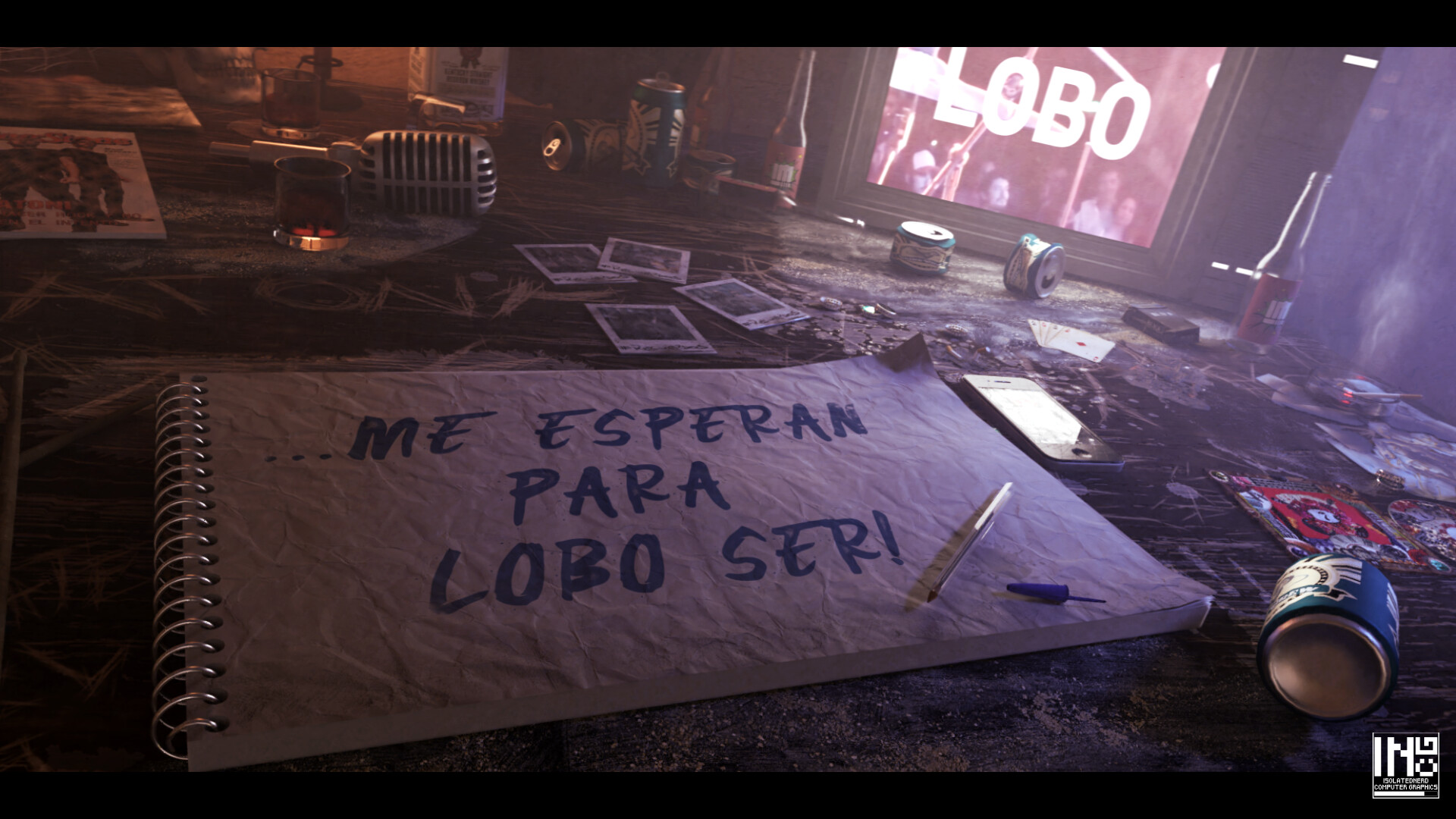 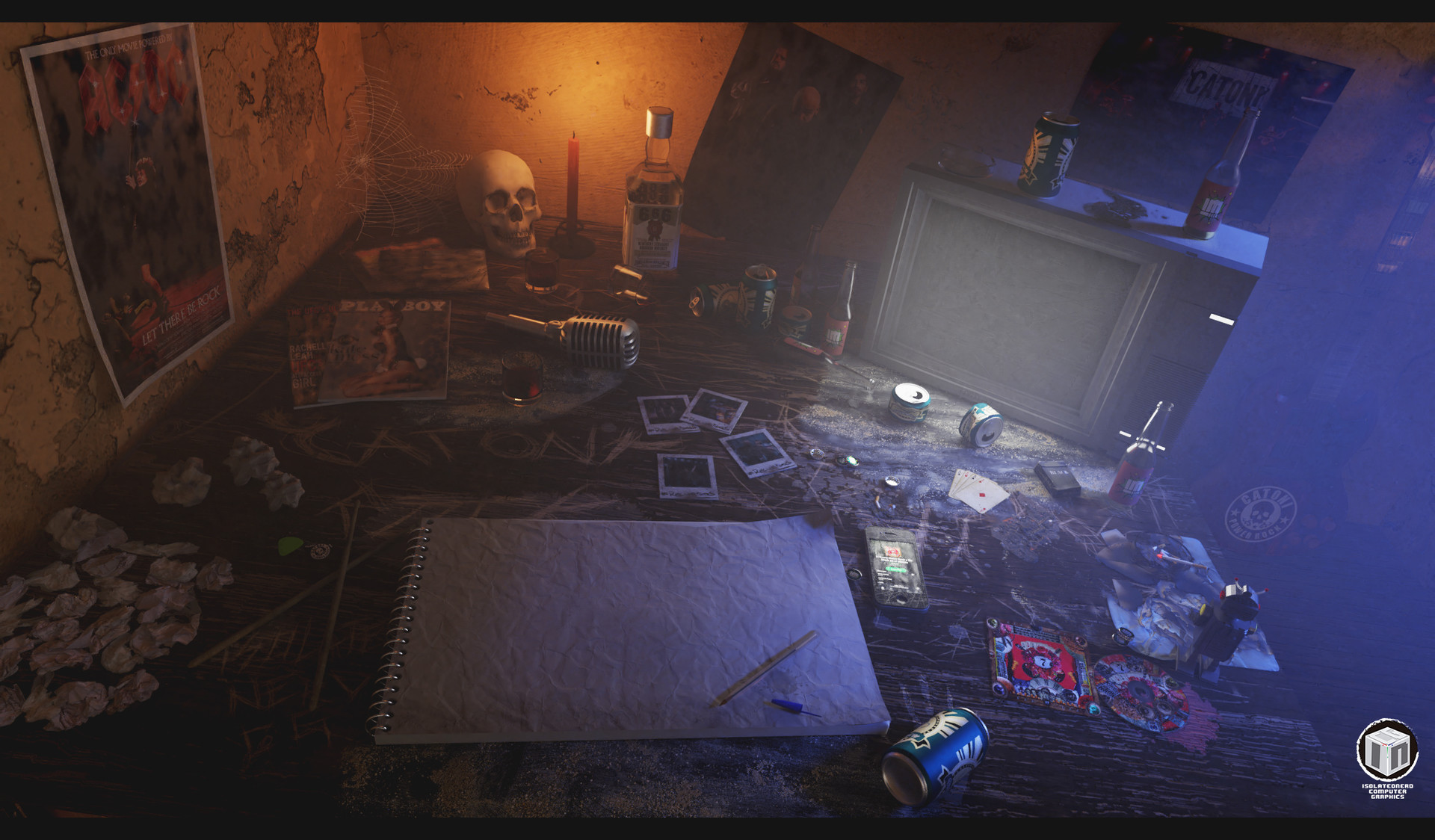 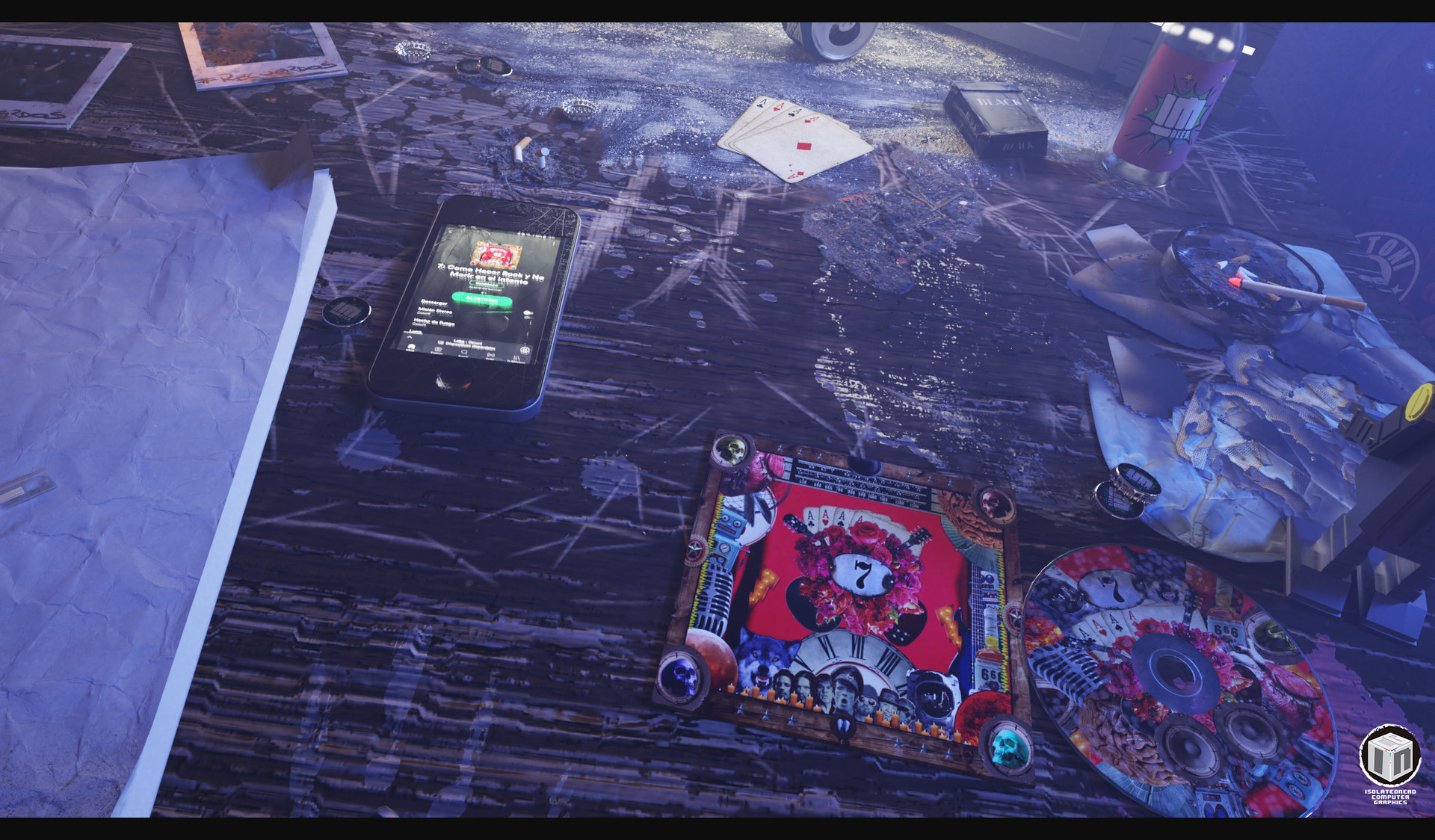 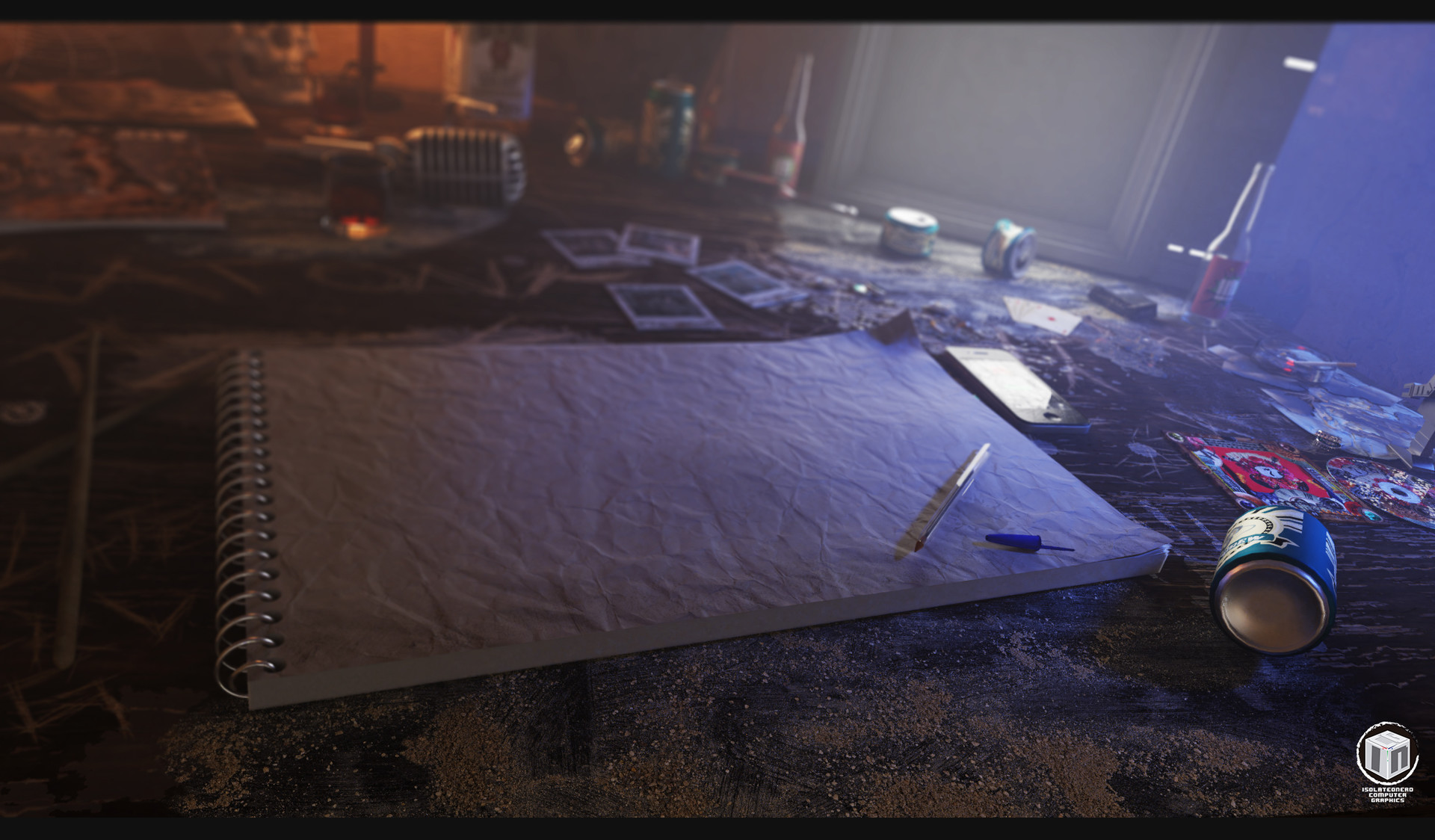 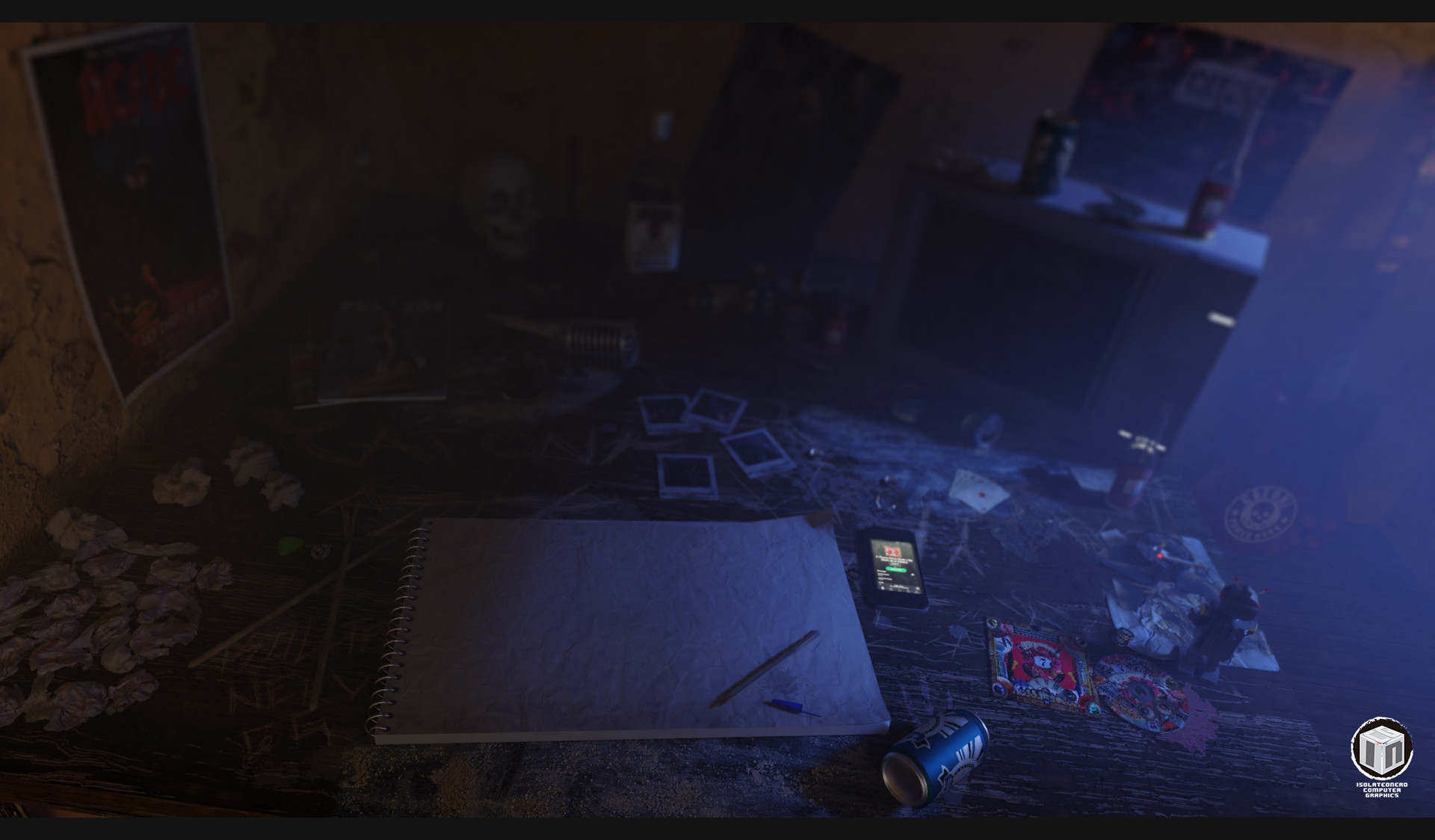 One shot without light

Phone Shader with fingerprints and scratches

Note with draws and dust 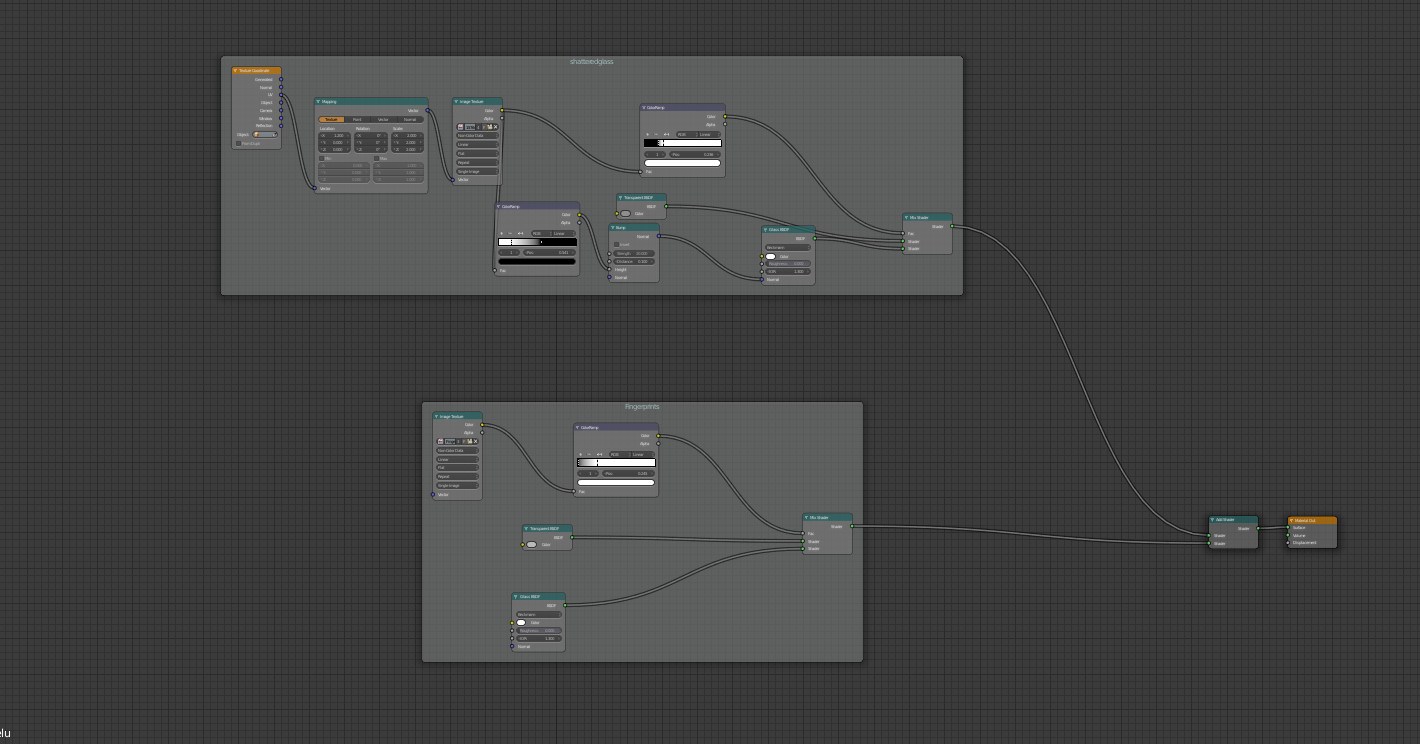 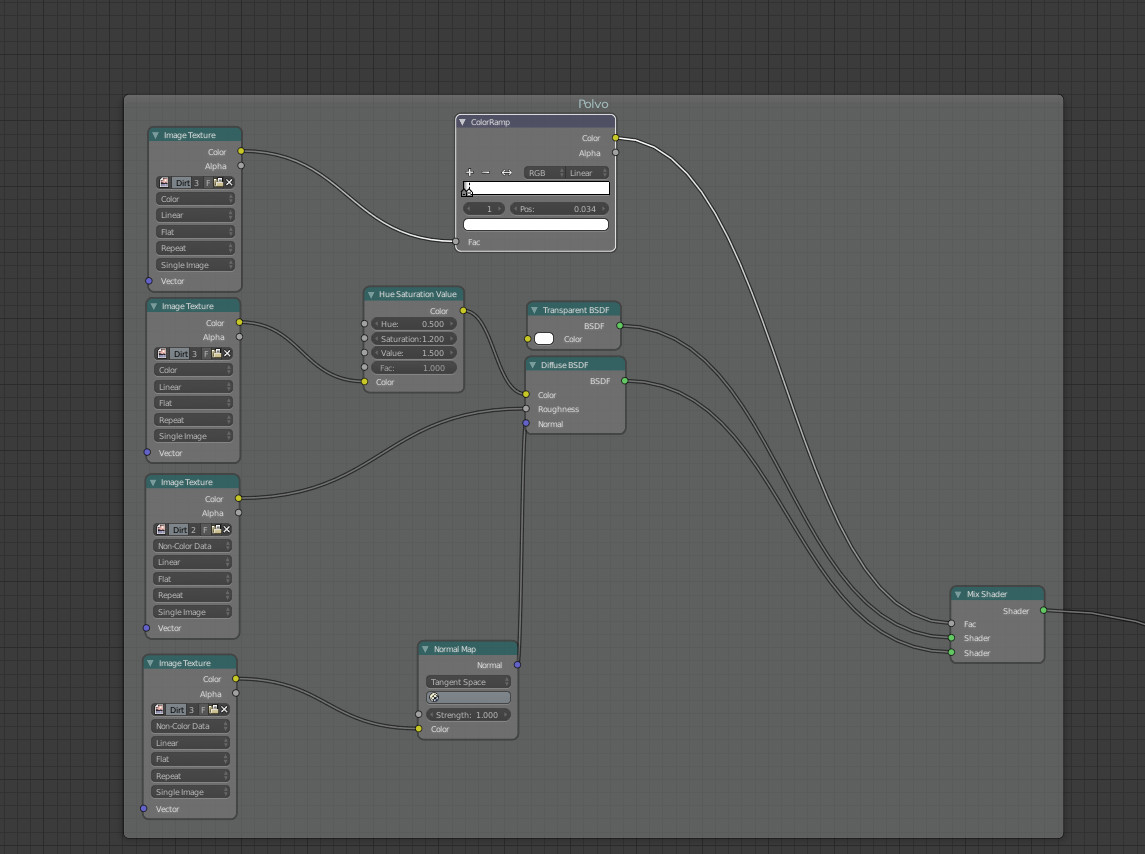 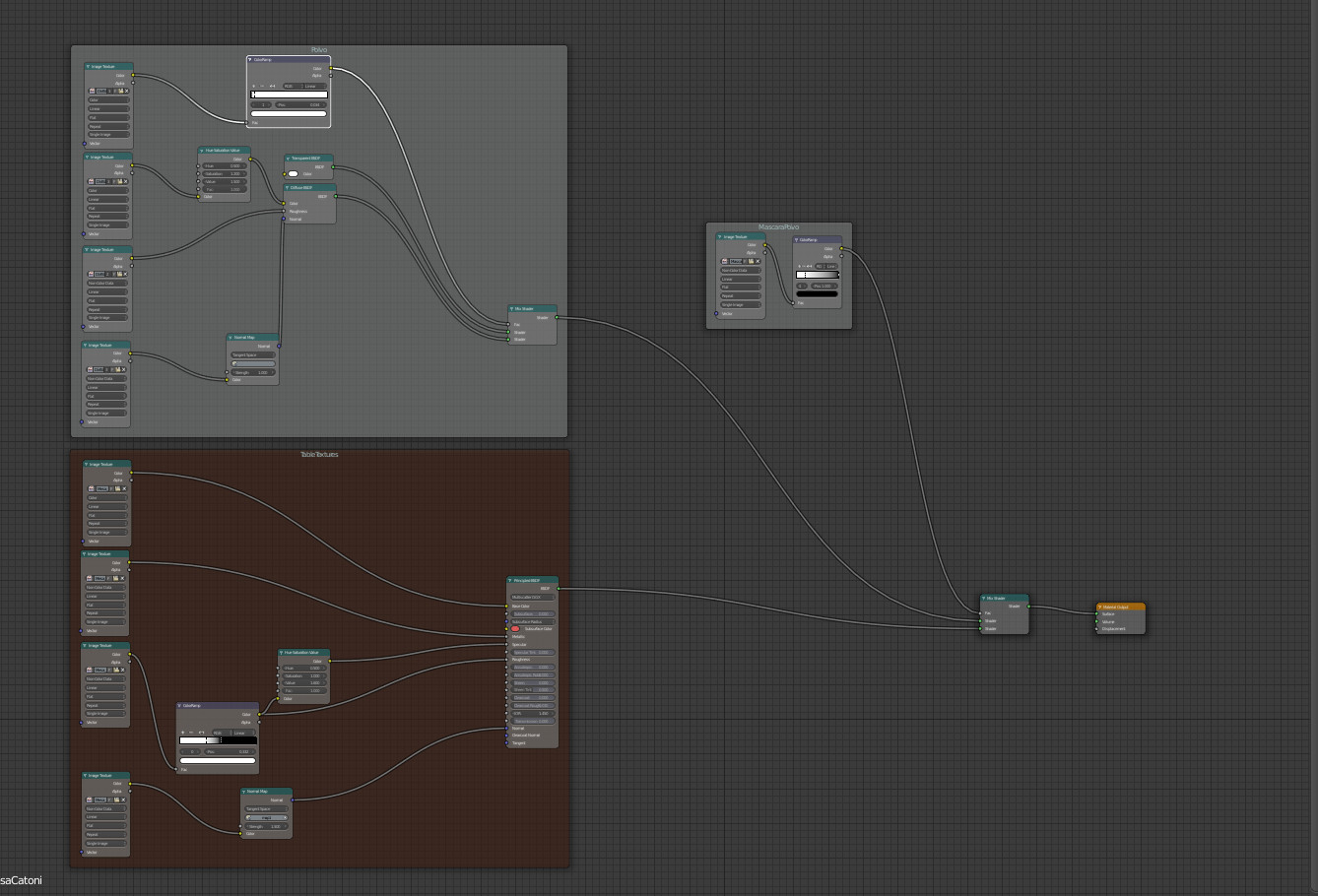 I had to work on a short project for the Chilean Rock Band CATONI. This scene was made for a lyric video, which will have some lyrics appearing through the songs.

I used Blender, some downloaded content (i had to work fast so didnt have time to build the whole scene by my own) but i worked on the lighting and shader nodes. I used some Megascans textures to fill up the scene! With a mix of Substance Painter.
As soon the final lyric video its finished, i will upload it and refresh this post.

I might haave some "scale" troubles on the scene. I should be careful nextime.

*I will add the videos soon, stay tunned